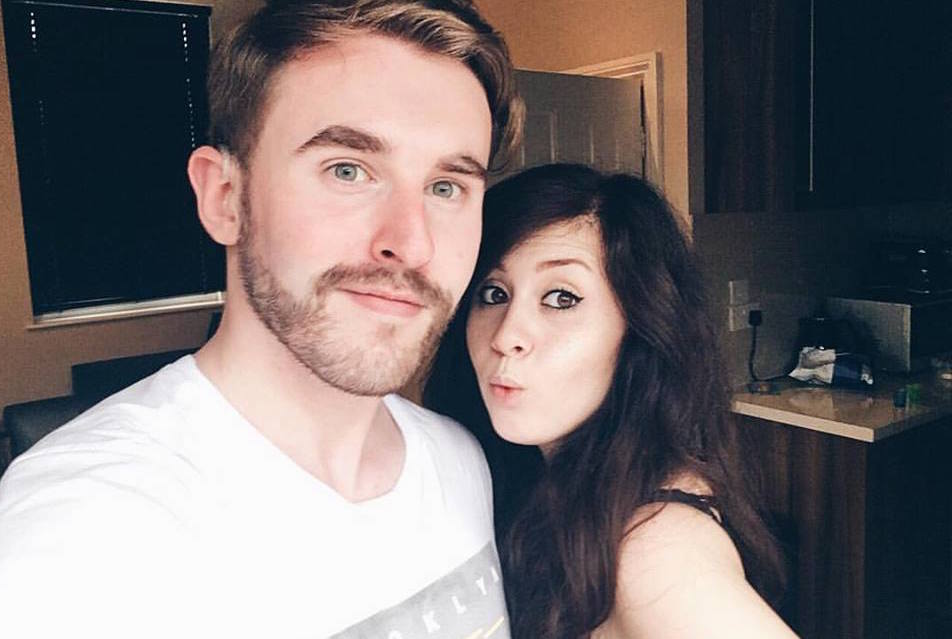 I apologise for the crude-sounding title of this post, but…well, it’s what it’s about, so…my experience of having a deaf boyfriend, or a boyfriend with a cochlear implant.

I had a blog post planned for today. It was about eyeliner. And then I got a message, at about 12.45pm, that turned my blood ice cold, and made me pack my things frantically, telling my boss I’d had an ’emergency’ and twirling out of my office as fast as my tiny little legs would carry me.

The message that had my heart pounding? It was from my boyfriend, telling me that his speech processor wasn’t working; that he could no longer hear.

George and I have been together for nearly 8 months, but we’ve known each other for slightly over 10. It took him two weeks to tell me he was profoundly deaf; that, without the cochlear implant he’d had fitted at three years old, and the speech processor that attached to it, he was unable to hear anything at all.

George had just celebrated his third birthday when he contracted Tuberculous Meningitis; he spent his third Christmas in a coma. When he eventually awoke, his father noticed he wasn’t reacting to loud sounds, it emerged quite quickly that the TB Meningitis had affected his inner ear, leaving him deaf. A few months later, he had the cochlear surgery, during which an electronic device is placed inside the ear, replacing the function of the inner ear. The speech processor connects to this, on the surface, which means George is able to ‘hear’ through his left ear, whilst wearing his processor.

Luckily, George was able to have this operation on the NHS, through the Nottingham Auditory Implant Programme; The Ear Foundation was able to provide support for his parents, as well as accommodation during the procedure. He has a wonderful family, and although it was hard, he has grown into a wonderful, understanding, kind, and balanced man. He is lucky, and I am lucky to know him.

George doesn’t know sign language (although I keep bugging him to come and learn it with me), but he can lip read. When there’s a problem with any of his tech, we make do with enunciation and the occasional text message. We go to the cinema; Genesis in East London has excellent acoustics and often has subtitled screenings. Netflix and Amazon Prime Video have subtitled options on all of their shows. We meet friends, go out, have fun. He’s come to gigs with me.
I hold his hand in the dark because he has no balance. He spills things. Occasionally, the tech malfunctions. If I’m annoying him, he can whip his speech processor off, and ignore me. We had to download the transcript of the Serial podcast so he could read it, instead of listening.
We’ve also both encountered some forms of abusive and derogatory comments online from some members of the deaf community, who feel that cochlear implants are ableist and are an attack on deaf culture.

It is not easy, but through the work of so many organisations, it is possible.

Donate to the Ear Foundation, here.
You can view George’s portfolio and blog here.