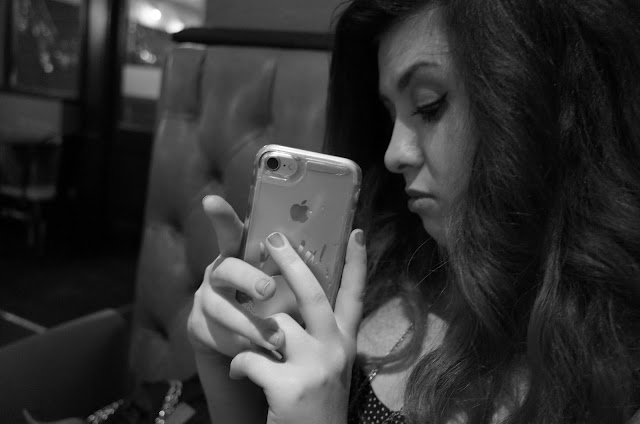 Much like my mental health post from a while ago, I never thought I’d write this. Even when #MeToo became a regular feature on my timeline, even when I tweeted about it myself, I didn’t think I’d ever quite be in a place where I wanted to share my story…but here it is.

When I was 15, I was raped. I was at my best friend’s funeral, and a ‘friend’ spiked my drink. I didn’t remember much the next day, but he was happy to fill me in on what I’d missed; he seemed to think he’d done nothing wrong, so I figured I was just being ‘sensitive’. Unfortunately for him, I have a bit of a weird reaction to drugs/medication, so I’d also thrown up all over him. He said this made us even. So, I figured he was right.

I let it pass. Figured I was wrong, for drinking too much, for being sad, for not realising there was something in my drink that I didn’t recognise.

4 years later, it happened again. This time, by the person I thought was the love of my life. He’d never laid a hand on me, until I’d broken up with him. Then he laid every hand he could on me. He tracked me down when I moved to university. Stalked me. Made me feel unsafe, no matter where I was.

When I finally moved back to London, he called my job to find out where I was. He hacked into my Facebook account and messaged the guys he thought I was seeing, to ‘scare them away’. It worked, for the most part. To this day, very few of the people who were around me at that time believe it was anything other than a ‘hysterical’ message from me. I lost two of my very best friends over it.
It culminated in me being part of a court case. Until he visited my house and beat me so brutally I thought I’d die. I didn’t even tell my mother until several months later, when the wounds had healed. Even now, I shy away, pretend the incident was less than it was. Even now, I look at the people who love me, and question how they could, when I am so clearly deserving of less.

I’ll spend the rest of my life checking who’s walking behind me. Wondering if it’s better not to join in with social events at work or outside of it, because I might ‘give the wrong signals’. I will live in fear, for what these people thought they had a right to. And I will wonder, always.

I’m Not Okay: My Antidepressants Experience | Me...